The DVmega CAST is a desktop unit with a built-in mini-computer and an AMBE+2™ vocoder chip. So you get a standalone device to participate in D-Star, DMR and C4FM networks, without using a radio, without big PC. This is very handy to stay reachable even outside the radio range of a DV repeater. Optionally, the DVmega CAST can be equipped with a HF module (VHF or VHF/UHF Dualband). This turns the network client into a fully-fledged digital voice hotspot.The DVMEGA Cast is based on a Raspberry Pi Nano single board computer. The AMBE+2 Vocoder sits on its own board and is controlled by the computer, using the well-known "Pi-Star" Hotspot software. The network connection can be made either via cable (Ethernet) or via WLAN. A touch display shows the operating status and allows the control of the Pi-Star DV hotspot. An additional knob is provided for convenient and fast operation. The configuration is done via the web interface of the Pi-Star software.A microphone jack is available on the front panel. Here the developer has provided a Yaesu-compatible mic connector, for example for the MH-48A6J, where DTMF keys can also be used. Furthermore a 3W audio amplifier is built in, the front loudspeaker offers a good fidelity of the decoded NF. Alternatively, headphones can also be connected.A special feature of the DVMEGA Cast is the possibility to register the device with the developer. Apart from an e-mail address and the serial number of the device, no personal data is recorded. With the registration the update procedure of the used Pi-Star software is much simplified, the operator receives information in time, as soon as a new version is available. However, operation is also possible without registration. Apart from version control, no other data is transmitted to the manufacturer.Optionally, a DVMEGA Raspberry HF module, either the 70cm mono-band module or the VHF/UHF dual-band module, can be built into the housing. Thus the 'CAST' becomes a full-fledged hotspot via which, for example, the respective network - DMR, D-Star or C4FM - can be accessed with a handheld radio. The housing already provides corresponding cut-outs, a ribbon cable is enclosed for installation. The DVMEGA Cast requires a supply voltage of 12V, approx. 1A for operation. A power supply unit is not included in the scope of delivery. 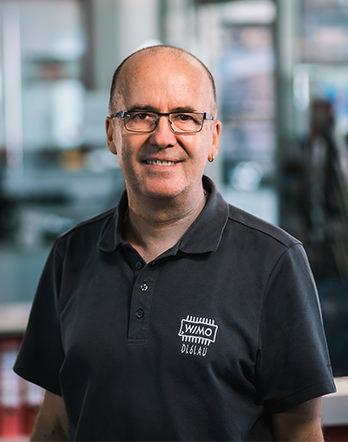